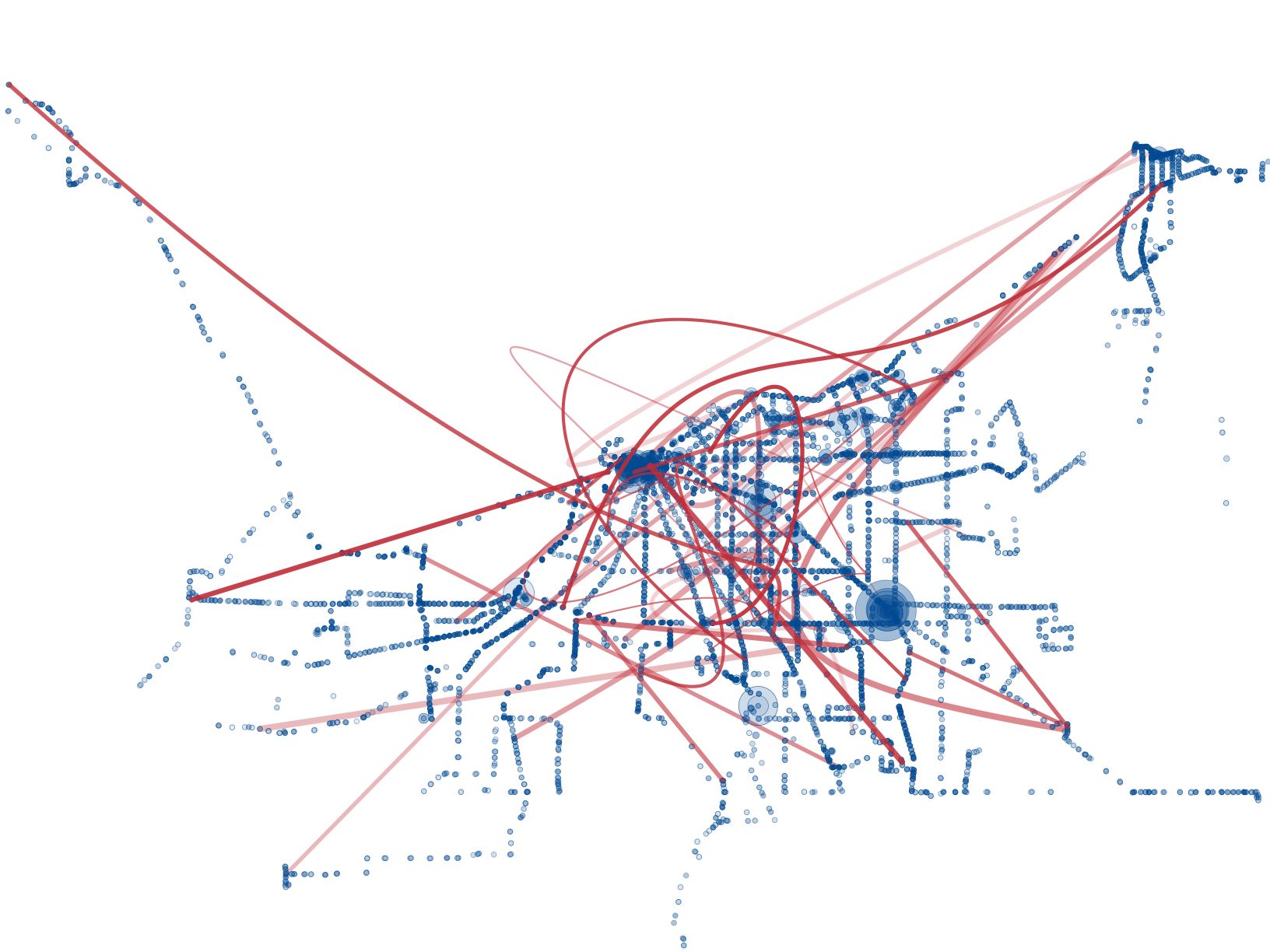 Transit systems provide an opportunity for human accessibility across metropolitan areas. At the dawn of the 20th century, urban forms were enabled and transformed by transit, revolutionizing our cities and the way humans live, work, and play. Publicly provisioned infrastructure — not just buses, trolleys, and trains, but also their requisite streets, bridges, rails, and highways – provide an immediacy of accessibility, their movement bridging the distant to the near.

NFTA == NSEW presents a unique opportunity for the public to better comprehend the Niagara Frontier Transportation Authority’s transit infrastructure within a regional context. Through an abstract mapping of every bus and train stop in the NFTA’s service area, the viewer understands the immediacy of accessibility provided by this vital public service to the region.

Movement and location are the central themes to the proposed installation. Locations may only be defined relative to each other, and movement is required for any such comparison. The form’s transcription, in concert with the permutations of routes that can be made throughout the stops, informs the movement of the transit system, and thus the understanding of the rider’s location. 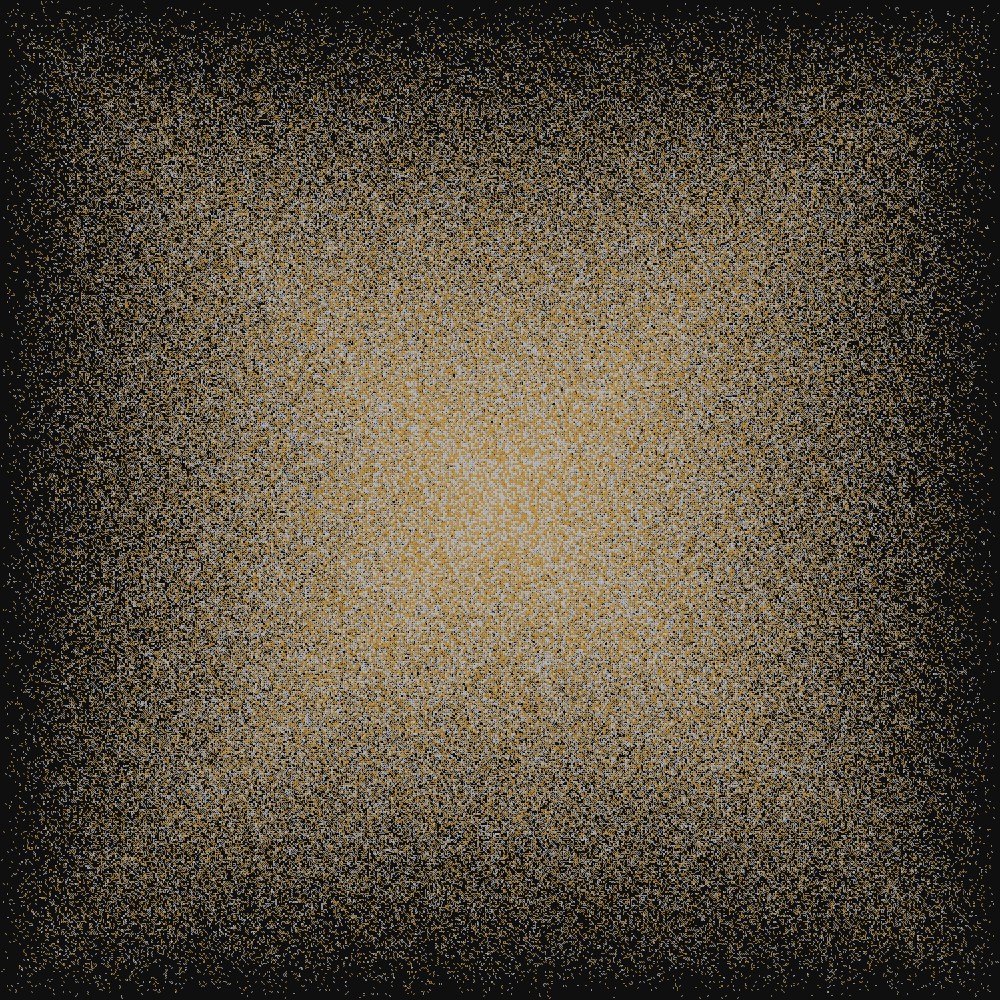 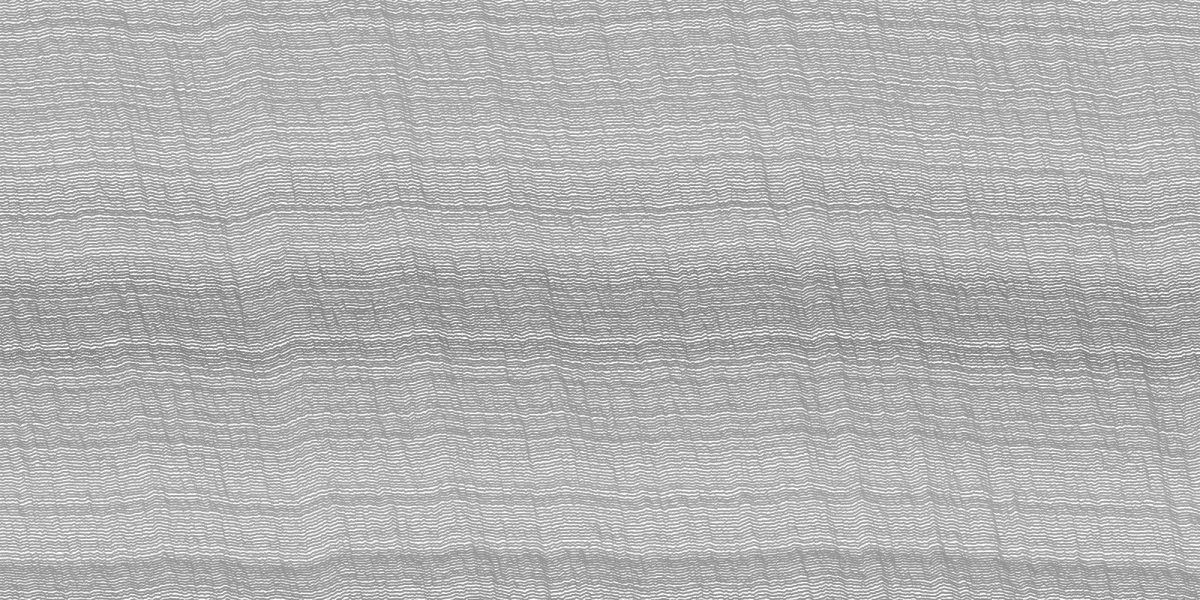